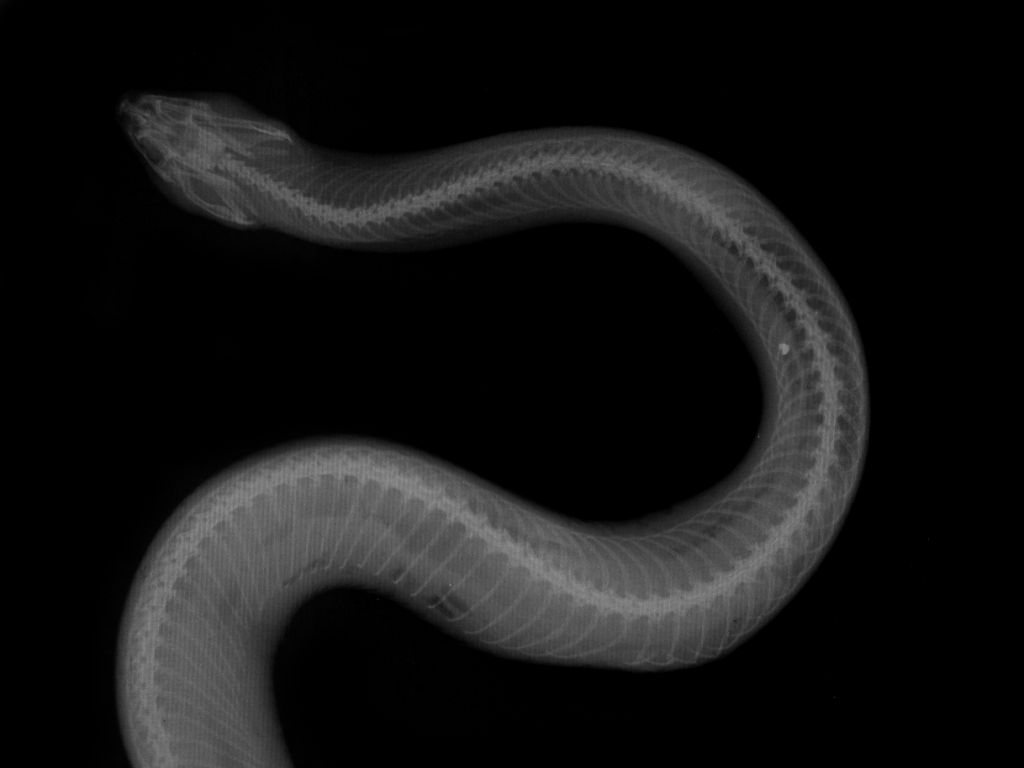 Well now, up comes this serpent
Like a snake in the grass
He fills her mind with lies and lies
And so it came to pass
That with one eye over her shoulder
Gave the fruit to her man
As the Lord was walking in the cool
He could see right through the plan
He said, listen to Me, boy
Now, listen to Me good
Now, in the sweat of your face and toil
You’ll be singing the blues

Lord made clothing out of skin
And some blue suede things
He said, reap what you sow
Now go cat go
Man said, do anything
You want to do
But, oh, oh honey
Lay off that fruit
Lord said, don’t you boy
Know you’ll have to reap your dues
Now, you can do anything
But you’ll be always be singing the blues

Vij’s notes:
Not many people know that the blues did not have its origins in Louisiana or one of the southern States. It did in fact originate somewhere in the Euphrates Delta, Mesopotamia, so I thought I would write a blues song about the trouble in the Garden of Eden.
I also wanted to pay homage to the famous lines blue suede shoes and go cat go. Hence the wording in the final verse: ‘Lord made clothing out of skin, and some blue suede things; He said, reap what you sow, now go cat go!’
I also wanted to do something a little different. Most blues songs are in 8 or 12 bars. This song is a 16-bar blues.
The opening guitar riff is my ringtone.