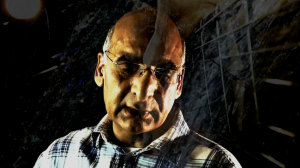 Music by Pardeep Sodera; Music and Lyrics by Vij Sodera

He lay there
Life had all left his bones
And he lay on the cart
In the breeze
MY BOY! cries his mother now
Lord – my only son!

And the people they cry
And the darkness covers their hearts
We must go
Says the hand on her shoulder
Oh Lord – the pain
Is too much to bear!

He stood there
Face like any other
And He touched her head
Kissed her hand
Don’t you cry My sister now,
Hey, don’t you cry

And He touched the boy
And the SON cut the darkest cloud
Come, arise!
Angels are by your side
Come now, and go
To your mother! 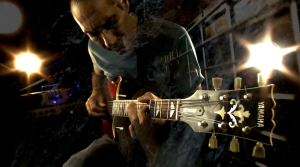 The prophet Isaiah declared that the Saviour of mankind would have a face like any other (Isaiah chapter 53).

On one occasion, Jesus and His disciples were about to enter the small town of Nain, which is just a few km south of Nazareth. As they approached, they came across the funeral procession of a widow’s only son. Jesus touched the young man and raised him from the dead (Luke chapter 7).

Pardeep recorded the lead guitar part while playing alone many years ago, multi-tracking the guitar and bass with a Boss drum machine. Years later, I added the lyrics, and the band recorded the additional parts. Pardeep’s guitar recording was used in its entirety, exactly as it was in the original format. 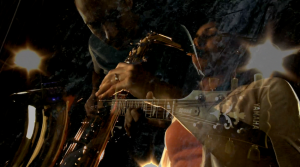 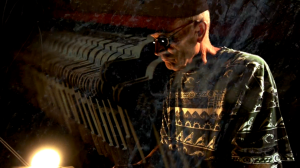 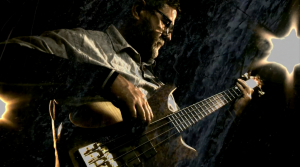 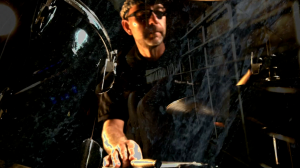 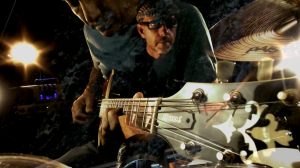